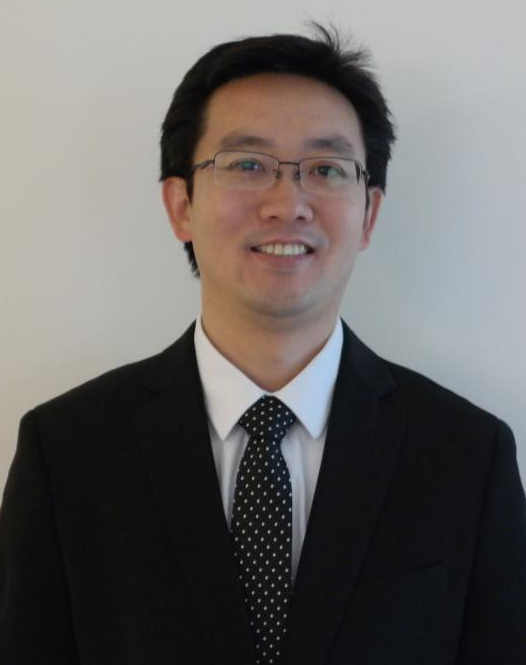 Joonho Lee received the B.S. degree from Dong-a University, Busan, South Korea in 2004, the M.S. degree from Yonsei University, Seoul, South Korea in 2006, and the Ph.D. degree from Michigan State University, East Lansing in 2015, all in mechanical engineering. In 2015, he was a Research Associate in the Department of Mechanical Engineering at Michigan State University to design and implement control algorithms for autonomous vehicles in the presence of uncertainties. From 2016, he moved to the Department of Mechanical Engineering at Cleveland State University, where he conducted research on a powered prosthetic leg and cyber-enabled machine as a Research Associate. He worked in HRL Laboratories, LLC formerly known as Hughes Research Laboratories as a Research Engineer. His research interests include the areas of nonlinear controls, specifically a multi-time-scale approach, underactuated mechanical systems, and observer design. Currently, he is working for GM in deisgn of control algorithms for self-driving cars.

Currently, I hold the position of Data Scientist at Monsanto. Prior to join Monsanto, I obtained a PhD degree in Mechanical Engineering at Michigan State University and, MSc in Electrical Engineering at Sharif University. I have worked in various research problems encompassing Robotics, Artificial Intelligence, Statistical Modeling, Global Optimization, and Sensor network. In last few years, I focused on using BIG DATA along different statistical models to predict phenotype and genotype data over agricultural products.


Current Coordinate: Fiat Chrysler Automobiles (FCA), 2013-.
Andrew White received his Ph.D., M.S. and B.S. degrees in Mechanical Engi- neering from Michigan State University in 2012, 2008 and 2006 respectively. Currently, he is working in the powertrain virtual analysis department at Chrysler. His research interests include adaptive and robust control, and parameter esti- mation, with applications to engine con- trol, robotics, and non-destructive testing and evaluation. He is a member of IEEE and ASME.


Current coordinate: Ebryx
Ahsan Ijaz earned his Bachelors degree in Mechatronics engineering from National University of Sciences and Technology, Pakistan and graduated from the Department of Electrical and Computer Engineering from Michigan State University as a Fulbright fellow. Currently, he is heading the data vertical at Ebryx. His research interests are in machine learning and its applications for telecommunication networks, biomedical engineering, financial marketing and natural language processing. 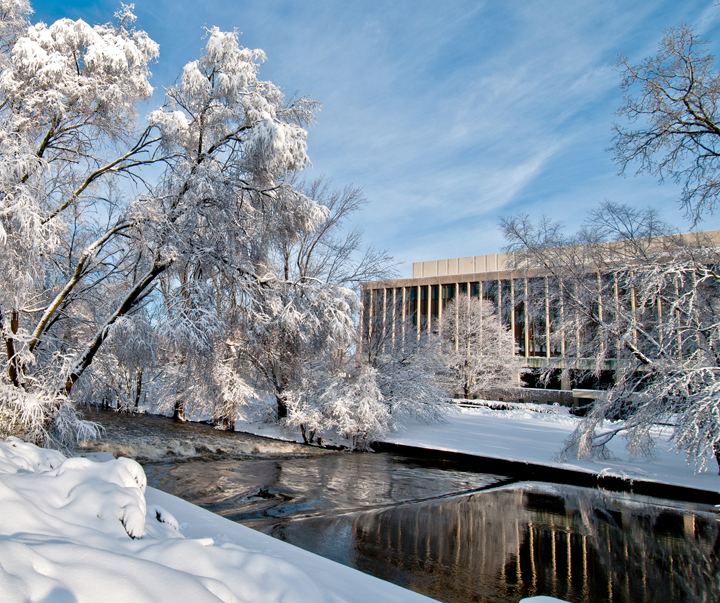