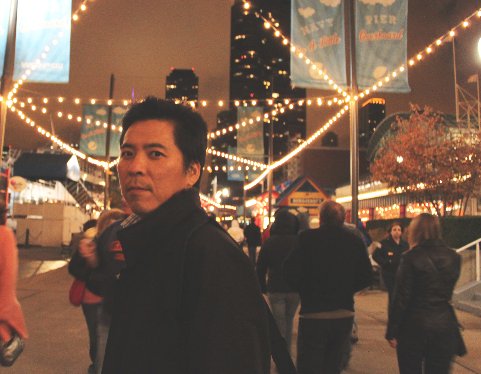 
Jongeun Choi received his Ph.D. and M.S. degree in Mechanical Engineering from UC Berkeley in 2006 and 2002, respectively. He also received a B.S. degree in Mechanical Design and Production Engineering from Yonsei University at Seoul, South Korea in 1998. He currently heads up Machine Learning and Control Systems Lab and is an Associate Professor with the School of Mechanical Engineering at Yonsei University at Seoul, South Korea. From 2019, he is the chairperson of the Department of Vehicle Convergence Engineering at Yonsei University funded by the Hyundai Motor Company. Prior to joining Yonsei University, he worked for 10 years as an Associate Professor and an Assistant Professor with the Departments of Mechanical Engineering and Electrical and Computer Engineering at the Michigan State University during 2012-2016 and 2006-2012, respectively. His current research interests include machine learning, systems and control, system identification, and Bayesian methods, with applications to autonomous robots, self-driving vehicles, mobile sensor networks, (physical) human and robot interaction, and biomedical problems. He is an Associate Editor for IEEE Robotics and Automation Letters (RA-L), Journal of Dynamic Systems, Measurement and Control (JDSMC), and International Journal of Precision Engineering and Manufacturing (IJPEM). He co-organized and co-edited special issues on Stochastic Models, Control, and Algorithms in Robotics in JDSMC, during 2014-2015, and Deep-Learning Based Sensing Technologies for Autonomous Vehicles in Sensors in 2018. He received the Best Conference Paper Award at the 12-th International Conference on Ubiquitous Robots and Ambient Intelligence (URAI) 2015. His papers were finalists for the Best Student Paper Award at the 24th American Control Conference (ACC) 2005 and the Dynamic System and Control Conference (DSCC) 2011 and 2012. He is a recipient of an NSF CAREER Award in 2009. Dr. Choi is a member of ASME and IEEE.